As a nation, we really need to grasp  the real economic benefits of bilingualism if we are to progress and remain relevant in an increasingly global economy. -Angela 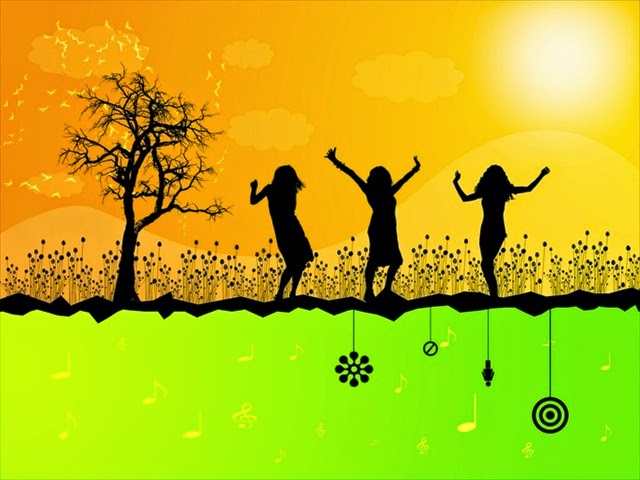 Students should retain their bilingual heritage for its economic value

In a few short months in California and across the nation, white, middle-class parents value bilingualism enough to stand in line in the early morning hours to sign up their children for a spot in next fall's dual-language kindergarten.
This is great because as a nation, we celebrate bilingualism, right?
Well, sort of. Just not for those kids who already speak another language at home.
In November 2016, California voters will have the opportunity to decide if bilingualism is of value for all students, not just those from well-educated, middle-class families.
Teachers frequently emphasize the importance of English above all else when they speak with immigrant parents. Even worse, many nonnative English-speaking parents are told not to speak to their children in the language they know best, depriving them of their richest source of social, emotional and linguistic support.
The reality is these parents who sign up their kids for dual-language kindergarten are onto something. They recognize what many teachers, principals and policymakers do not: Knowing two or more languages puts you at an advantage.
There are certainly significant social, psychological and cognitive benefits to being bilingual: higher test scores, better problem solving skills, sharper mental acuity and greater empathy. Good for the individual, good for society.

But, despite all we know, bilingual education was banned in California and remains under attack across the country.
Why? Because what matters most in America is the bottom line. It's almost as if educators and policymakers are blind to the advantages of bilingualism.
Economists. using census data, find little, if any, benefit to bilinguals' earning power. However, census data is too blunt and too broad to understand the nuanced relationship between bilingualism and the economy.
We now have better measures of bilingualism and individuals' ability to read and write in non-English languages. We also have measures of employers' preferences as they enter the Information Age.
In this era of the Internet and global communications, companies rely more frequently on bilingual and biliterate employees to serve as liaisons with clients both local and global. Even when being bilingual is not a requirement, employers report a preference for both hiring and retaining bilinguals, all else held equal: buy one, get one free.
Currently, more than 20 percent of the U.S. population and 44 percent of Californians speak a non-English language and many of these speakers are children.
Our schools have the opportunity to ensure that potential bilinguals grow into bilingual, biliterate adults who are able to contribute to and participate in a stronger American economic base.
Following the horrible events of 9/11, the U.S. government found itself lacking in reliable Pashtun, Farsi and Arabic translators. Even though many U.S.-born children of immigrants from Afghanistan, Iraq and Iran are educated in our schools, by young adulthood they will lose their native languages.
Until we change how schools approach languages other than English, the state department will lose the potential of children of immigrants to translate and broker the two worlds for them.
Being bilingual doesn't just benefit the individual. It benefits the community, the nation and ultimately, the economy.
Not only are bilingual young adults more likely to graduate high school and go to college, they are also more likely to get the job once they interview and remain employed during layoffs.
Ultimately, many of us intuitively grasp the cognitive, social and psychological benefits of knowing two languages.
As a nation, we now need to recognize bilingualism's economic benefits if we expect to remain a global leader into the next century.
California schools should help students maintain the home language -- whether via bilingual instruction or encouraging the parents to develop their children's home language skills.
As a K-12 educator in California, and now as an educational researcher, I assure you that immigrant children will learn English. Where we fail these children is in maintaining their greatest resource: their home language.
It's something we should cherish, not eradicate. I hope in two years, voters in California agree.

Rebecca Callahan, who holds degrees from UC San Diego and UC Davis, is an assistant professor of curriculum and instruction in the College of Education in The University of Texas at Austin. She is also a former teacher in California public schools.
Posted by Angela Valenzuela at 7:09 AM