Been meaning to post this.  This is a horrible policy development aimed a families fleeing violence, particularly from Central America, seeking U.S. asylum.


"Currently in many cases border agents try to keep family units together by sending all members to the same family detention facility. Now in most cases parents will be prosecuted and children sent to a separate refugee facility, the official said."

This is multilayered nested cruelty coupled with exorbitant profits for the for-profit prisons and corrections industry.  I can't help but wonder, God forbid, not only what's next but how this government-sponsored violence is connected to other forms of violence like our national school shootings epidemic.  As we all know, the tone that leadership at the top creates cascades downwardly to the polity as a whole.  We need regime change.

Do read this piece on the American nightmare that our country has become. 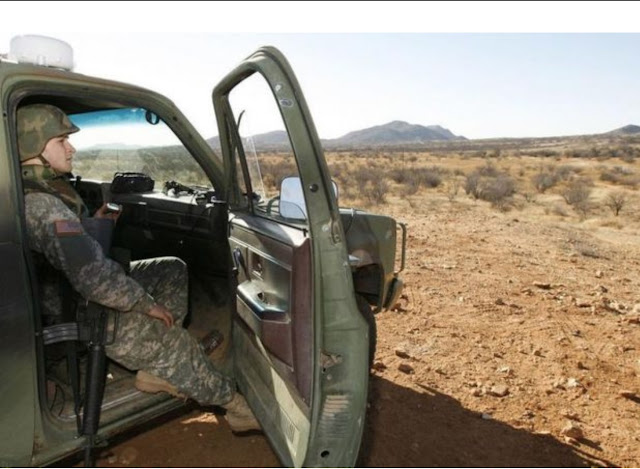