Excellent read in The Atlantic to Trump's ironic contribution to what truly is an openning up of the political process.
-Angela 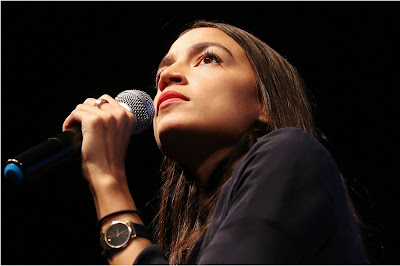 The president has disrupted democratic complacency, and that’s a good thing