From Tony Diaz, the Cultural Accelerator.  Still savoring our June 12, 2018 victory before the State Board of Education.  I does feel like a renaissance.  So much more work lays ahead though, including possibly establishing certification requirements, setting up pathways for young people to become an Ethnic Studies teacher, and even at some future point, making it a statewide requirement for graduation like Oregon did.  In the meantime, we need to push for additional curriculum writing and preparing more teachers to teach it.  My thoughts...

Keep up the great work and the high energy, Tony! 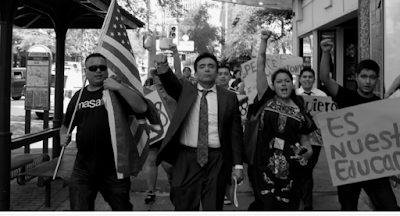 The Power of Cultural Capital

The Renaissance
For a rebirth, there must be a death.
I want America to profoundly understand that we as Chicanos were on the brink of being erased.
I want America to remember that in our lifetime, just over 1 year ago as I write this, Mexican American Studies was banned in Arizona.
Additionally, I want our community to know what a powerful feat it was to defy and overturn that ban.
Arizona’s prohibition of our history and culture revealed many things.
First, we are not making up stories about oppression. We now have the proof-with a paper trail.
Secondly, we are powerful.
I want to break down what transpired, not just for posterity, but also as a guide for our community to understand its power in order to quantify, cultivate, and accelerate it.
We are the generation of Cultural Accelerators, and everything we once did to merely survive, will now help us thrive. 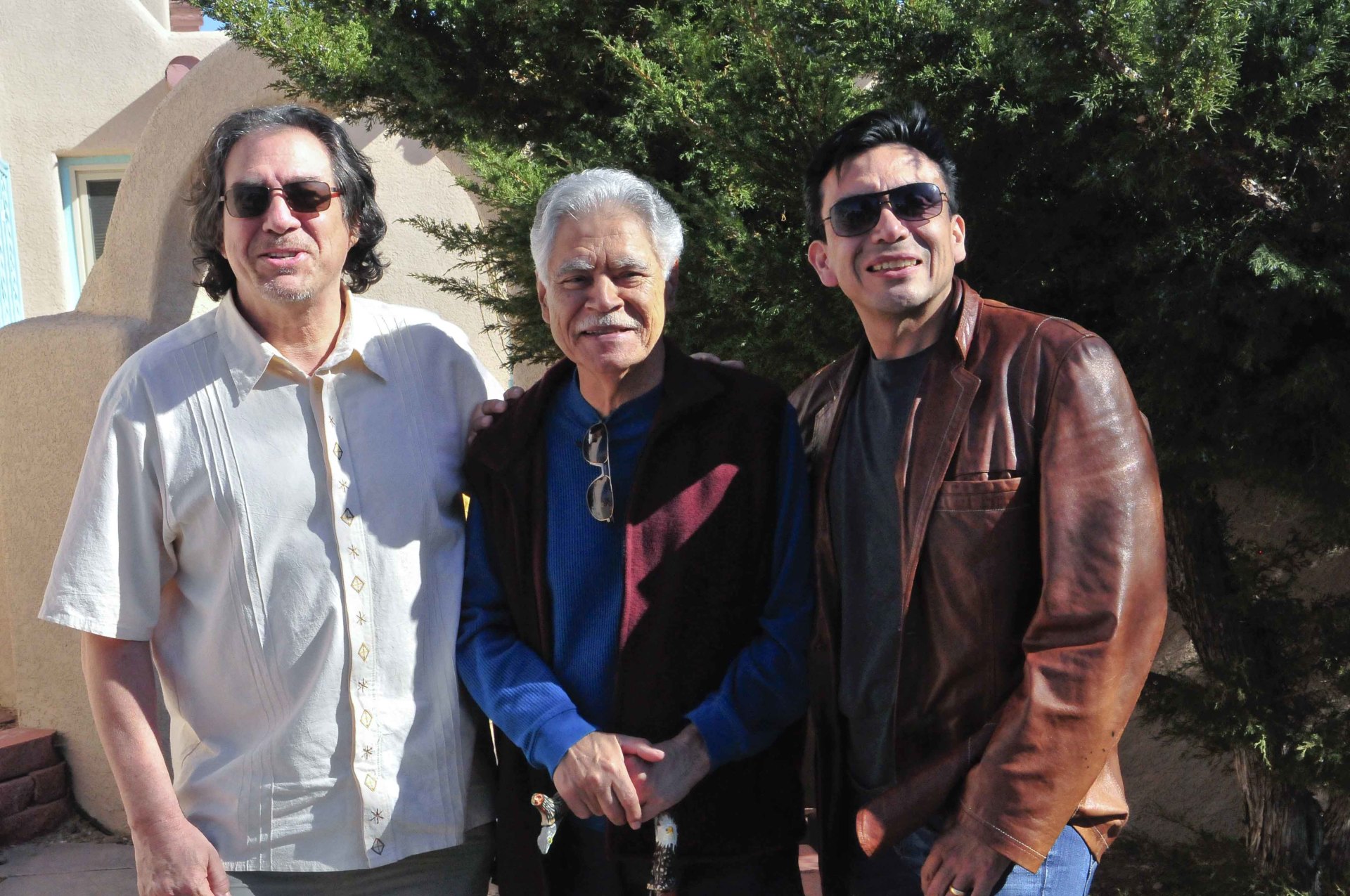 Banned Chicano authors Dagoberto Gilb & Rudolfo Anaya with Tony Diaz, El LIbrotraficante Photo Credit Liana Lopez
The Tip of the Pyramid
Policy change is the tip of the pyramid, and our community’s cultural capital is the base.
Mexican Americans have directly experienced the power of cultural capital through two potent examples.
Texas is the first state of the union to do so.
Other states through other means have supported Ethnic Studies, and some school districts across the country have gone as far as making an ethnic studies course a requirement for graduation, but Texas is the only state in the nation to specifically endorse Mexican American Studies (MAS).
Of course, MAS is inclusive. At each step of this advocacy, we have gone out of our way to also include a path for African American Studies, Asian American Studies, and Native American Studies. We paved the way because we were inspired to invest our Cultural Capital in defying, containing, and overturning the direct banning of MAS in Arizona. Now that we have quantified our community’s Cultural Capital, we have simply continued to accelerate it. 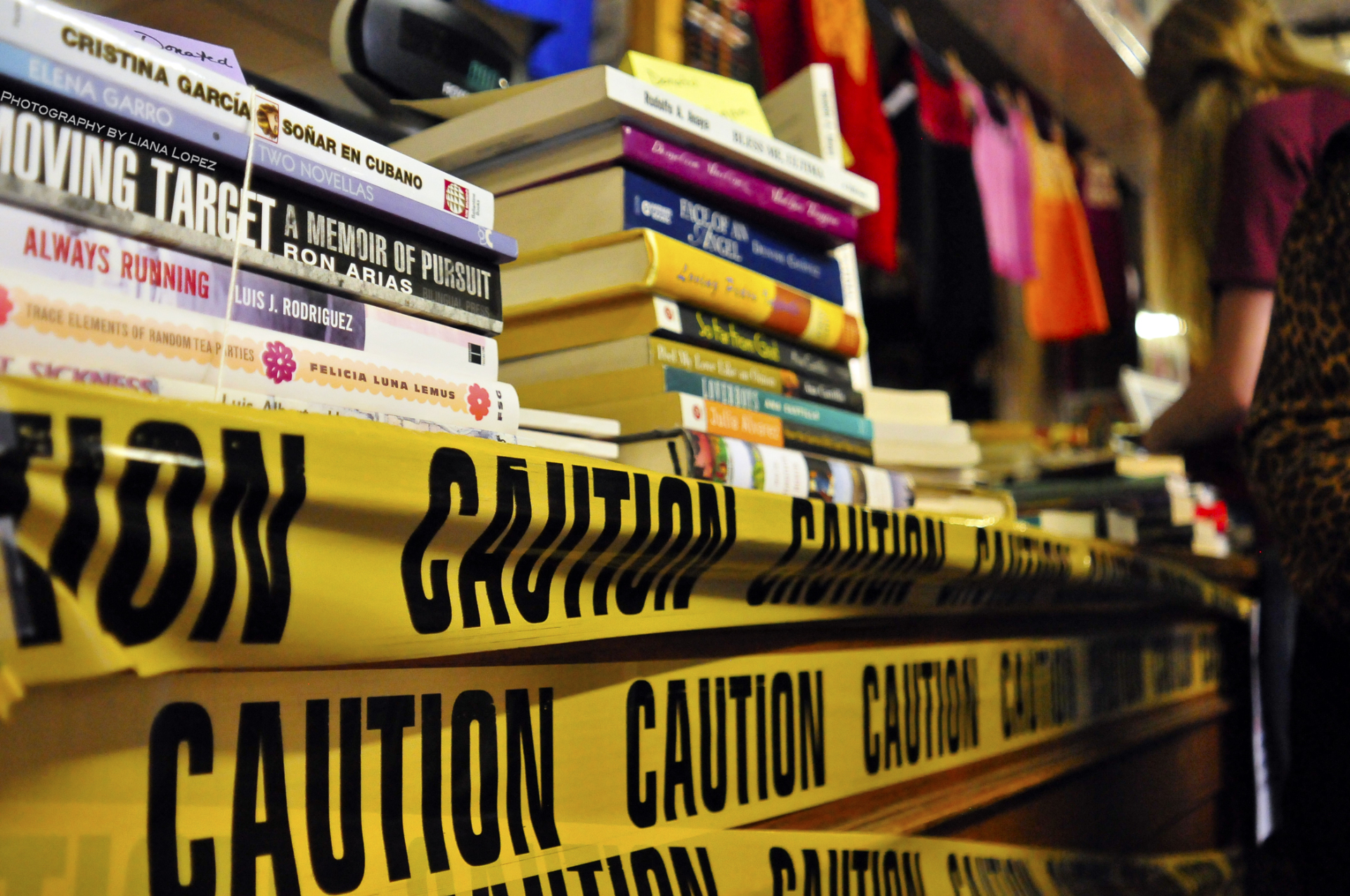 Photo Credit Liana Lopez
The Arizona Ban of Mexican American Studies was Intended to Destroy Our Community.
If Arizona’s ban of Mexican American Studies had been implemented a generation or two earlier, it would have decimated our community for generations to come.
In fact, you need only study some of the earlier practices imposed upon our community for the full effects of this structural oppression to register.
From the lynching of Mexicans and Mexican Americans, to Operation Wetback, to Mexican Only Schools you can trace the deep psychological and societal impact of these practices for generations. The ban still left lasting scars. Our familia in Tucson suffered the brunt of this. The MAS K-12 curriculum in Tucson was the gold standard for culturally relevant curriculum. It should have been extolled. The dropout rate for our community was in the double digits. The Cabrera Report and Cambium Report, among other research, proved that the MAS curriculum raised the graduation rate to 98%.
Instead of being praised, MAS was banned, and MAS teachers were fired, maligned, and sued.
It was the brilliance, tenacity, and vision of the Tucson gente who were able to withstand this attack and gather the cultural capital to overturn this terrible law.
We in Houston were honored to lend our granito de arena to draw attention to this cause and to contain it. We were concerned that Arizona’s Anti-Ethnic Studies Law would spread the way Arizona’s Anti-Immigrant laws spread.
It was clear to we Tejanos that all of our communities were put at risk by the Arizona far right Republican legislators attacking our History and Culture.
In 2012, I and 4 other veteran members of the Nuestra Palabra: Latino Writers Having Their Say quantified our cultural capital and decided to invest it in defying this attack on intellectual freedom and freedom of speech.
In March of 2012, in 8 weeks, we organized the Librotraficante Caravan to smuggle back into Tucson the books that were part of the outlawed curriculum, especially since it included several Tejanas and Tejanos. We rented a bus and travelled the 1,100 miles from Houston to Tucson, stopping in 6-cities, opening 4 under ground libraries, and joining a national movement to oppose this racist, un-American law.
Again, it was the people of Tucson who directly took on the Arizona law, and the Librotraficantes learned a lot from them in the ensuing and victorious struggle.
Our Tucson familia taught us to be brave and bold.
It was also clear that our intellectual advancement was a threat to some-since they tried to ban it for good.
We also learned just how powerful we can be.
And we brought all that knowledge back to Texas.
The rest, as they say, is History.
--Tony Diaz, El Librotraficante
Posted by Angela Valenzuela at 11:19 PM