The argument against the use of the term “Latinx”

I disagree, generally, with this piece published in The Phoenix out of Swarthmore College. However, I find the argumentation fascinating. Check out the comments that follow. Click to the piece to get there.
It's a great piece—together, I insist, with the helpful commentaries that follow—for teachers that want to sort these kinds of things out in their classrooms. Without a full airing, however, you do risk getting people really angry. And we must always remember no matter what that Spanish for us in the U.S. is alway the colonizer's language, an artifact of the colonization of our indigenous tongues and that colonization in these very ways, continues into the present.
Moreover, we can simultaneously love the Spanish language as we can and should love any language, and be critical of it's violent, imperialistic origins.
It also shows just how emotional a conversation this is. So tread carefully, my friends.
-Angela Valenzuela 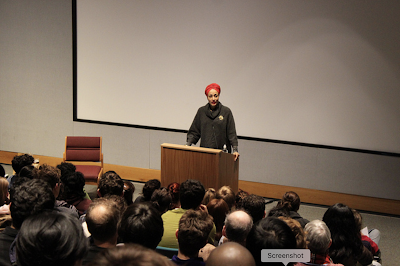