Are We Really Having a Special Session?

For a moment, I did not think the republican leadership would call for a special session, generally because the issues the Lt. Governor wants to revisit yet again were wholly rejected during the 85th legislative session that concluded in the past days.  It seemed to me that the house would not be enthusiastic to return to discuss Dan Patrick’s bathroom bill and the inordinate amount of time he wants to spend discussing the restroom.  It also seemed the rejection of vouchers at the cost of the entire school funding package made it clear that vouchers are not welcome in Texas. I guess we Texans no longer count.  Does the legislature really want to convene a $5million special session in the middle of the 110-degree heat in the middle of July to talk about Lt. Governor Dan Patrick’s top 20 issues? Tell me cooler heads will prevail.  These issues have been discussed and debated yet Governor Abbott saw fit to hold this legislature hostage to force the more sensible republicans and democrats in the House into a standoff.

Without a doubt, this Governor and this Lt. Governor must be trying to one-up each other on the social conservative agenda platform, one could only speculate as to why.  The main issues up for special session discussion include school finance and the inclusion of vouchers, school bathrooms and anti-LGBTQ legilsation, and women’s health. The special session will begin July 18, 2017.

Abbott states, (Link) that the day sunset legislation passes out of the senate, the additional 19 items will be forced upon a legislature that has already rejected Governor Abbott’s and Lt. Governor Dan Patrick’s anti-LGBTQ and anti-public schools programming among the many other policy efforts.

It appears that Governor Abbott and Lt. Governor Patrick really do not care what the people of Texas want, nor what their elected officials believe is best for their communities or constituents. Are we really having a special session so that our Republican legislators can be held hostage and bullied into compliance after having rejected the Freedom Caucus and Tea Party agenda? Remember when local control meant something to republicans? 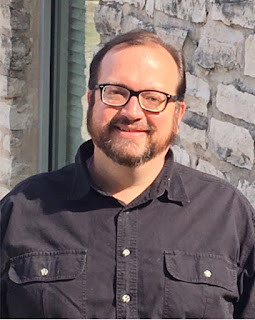