Here is a critical piece from 2014 on the lack of diversity on cable news that draws on a study to which you can also link below.  I'm guessing that diversity has gotten somewhat better because of the elections although I still see a pattern, including the relative invisibility of Latin@s and Asians/Asian-Americans.  Not that African Americans aren't also under-represented, but that this invisibility is striking not only relative to the large concentrations and rates of demographic increase, but also in terms of the significant play of immigration as a central issue in the current election.

This bias contributes to the reduction of immigration to a policy issue that not only lacks depth and a human face, but also contributes to immigrants' dehumanization, documented and undocumented alike. This is a wholly inaccurate portrait that negates injustice, violence, and exploitation that so many of them face.

This is why so much of the work that many of us do in our communities is precisely aimed toward uplift and recovering their/our lost humanity.  And it's not just the immigrants that recover it, but oppressors and oppressive systems themselves.

A related point.  The illusion of inclusion of the token representation of African American, Latin@, or Asian Americans here and there remains problematic and can even get cast as "false charity."  A quote from Paolo Freire's  Chapter 1 of PEDAGOGY OF THE OPPRESSED  is in order:


This, then, is the great humanistic and historical task of the oppressed:to liberate themselves and their oppressors as well. The oppressors who oppress, exploit and rape by virtue of their power, cannot find in this power the strength to liberate either the oppressed or themselves. Only power that springs from the weakness of the oppressed will be sufficiently strong to free both. Any attempt to "soften" the power of the oppressor in deference to the weakness of the oppressed almost always manifests itself in the form of false generosity; indeed, the attempt never goes beyond this. In order to have the continued opportunity to express their "generosity," the oppressors must perpetuate injustice as well. An unjust social order is the permanent fount of this "generosity," which is nourished by death, despair, and poverty. That is why the dispensers of false generosity become desperate at the slightest threat to its source.

True generosity consists precisely in fighting to destroy the causes which nourish false charity. False charity constrains the fearful and subdued, the "rejects of life," to extend their trembling hands. True generosity lies in striving so that these hands -- whether of individuals or entire peoples -- need be extended less and less in supplication, so that more and more they become human hands which work and, working, transform the world.

You may read the rest of the chapter here.

Diversity is not simply a "nice" thing to do.  Its absence—or token, reductive presence, as the case may be—distorts history and lived experience and is antithetical to the goals of democracy in a complex, multinational, multiracial, and multilingual world. 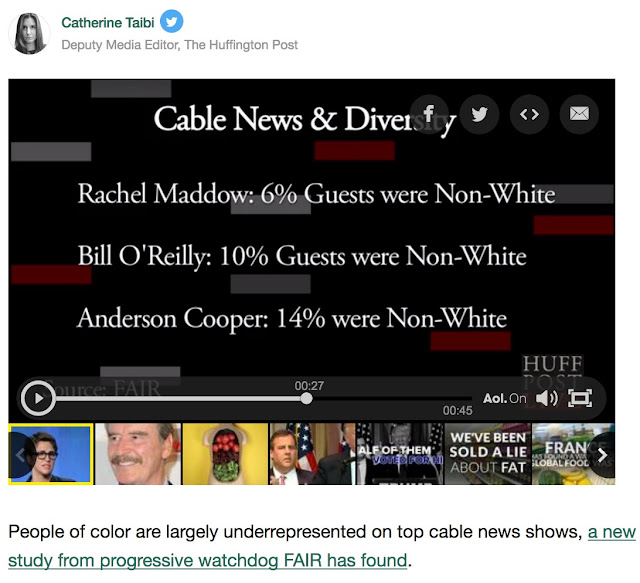 
Posted by Angela Valenzuela at 10:44 AM