No time to waste: We must advocate for books for our children

No time towaste: We must advocate for books for our children 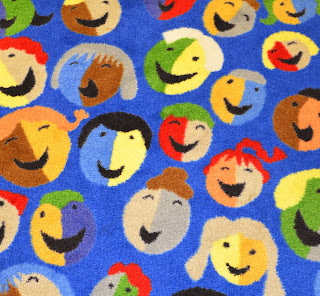 Despite flash flood warnings, an unusual spate of rain and high winds in a drought-devastated Central Texas, about 45 dedicated community activists, librarians, historians, archivists, scholars, and local leaders gathered in Austin on September 20, 2013, to address the significance of these figures. The consensus was a mixture of concern, outrage, and a commitment to take action.
The timely publication of a Young Adult novel, Noldo and His Magical Scooter at the Battle of the Alamo and a visit by its author, Armando Rendón, sparked the event. Rendón is founder and editor of “Somos en Escrito Magazine”.
The entire experience was otherworldly in that Rendón’s visit coincided in space and time with a conversation that has been building in the Austin community regarding the systemic unavailability of books that are not only written by, but that also have content that is relevant to the history and experiences of Chicana/os and Latina/os. Merging these agendas found expression in this historic gathering of local leaders that further sought direction from one of our own, Oralia Garza de Cortés, who is a leading voice for children’s literature and library and literacy services for Latino children and families at local, state, and national levels. 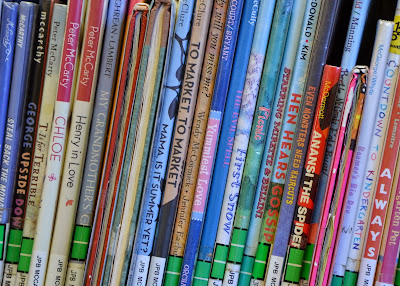 Some discussion centered on how to become a Latina/o children’s book writer. Both Rendón and Garza de Cortés referred to the important, if complex, negotiation of two language systems that capture well the discourses, identities, and histories of our communities but also work politically to elevate us in the eyes of publishers beyond our more typical designation as “regional minorities” for a “regional market.” This is an antiquated mentality that needs to get challenged.
Other issues that surfaced included a lack of Latina/o librarians or other committed individuals responsible for insuring that our library collections are sufficient, that is, the pipeline for careers in librarianship is fragile and should be strengthened.
Aside from Cotera’s and Perez-Wiseley’s commentaries on assuming leadership positions locally and advocating singlehandedly, respectively, both Texas historian Dr. Emilio Zamora and Martha Cotera suggested workshops or a Saturday school for our community that could be held at the MACC. It could be a site for professional development workshops, as well as organized events around different kinds of writing like history or poetry that brings writers and community to spaces like these to address larger issues related to writing and publishing.
The evening ended with a reception and book-signing event with multiple copies of Noldo finding their way into eager hands. The reception was rife with hope and expectation that we would reconvene soon to begin contemplating artist workshops, a Saturday school for Latina/o children, and a targeted strategy involving the City of Austin and Austin Public Libraries in order to begin to meet the demand that exists.
We conclude with Rendón’s apt commentary on the task that lies before us: “Writing for children is a political act. More people realize that in our community. Look at the powerful people in this room. It’s amazing. I feel like a kid, you know, imagining how we can get this movement growing into something even bigger.”
We feel like kids, too, Armando. You and Noldo are helping us to grasp our need to travel to the past in hopes for a brighter future. Gracias!

Angela Valenzuela, Ph.D., a nationally and internationally renowned scholar and professor in Educational Administration, chairs the Education Policy and Planning Program at the University of Texas at Austin and serves as the Department's Graduate Adviser. She also directs the Texas Center for Education Policy at UT.  She is author of the groundbreaking book, "Subtractive Schooling : U.S.-Mexican Youth and the Politics of Caring," published by State University of New York, 1999. 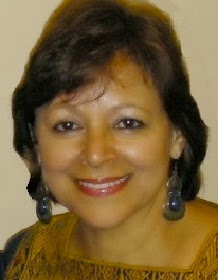 Clarissa Riojas, graduating this year from UT Austin with a B.A. in English Literature, Mexican American Studies, and a certification in Latino Education, Language, and Literacy under the Bridging Disciplines Program, is an intern with Dr. Valenzuela in the Texas Center for Education Policy. 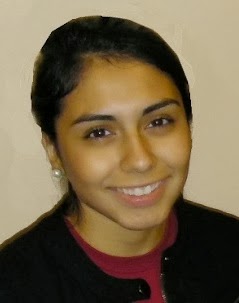 Posted by Angela Valenzuela at 10:45 AM