As per this great story in National Geographic
(July, 2018), Latinas and Latinos are definitely
shaping our country's future. Link to the actual
article to view the gorgeous photos.

My friends, there is nothing to fear about this and much
to celebrate, too.  This is a community that prides itself
on being hard-working, family- and community-oriented,
happily bilingual, biliterate, and bicultural.  We also have
a long history of intermarrying with people of diverse
cultures, races, and nationalities.  We are indeed
amorphous:

"Among the major ethnic or racial identities in the United States—white, black, Asian, Native American—Latino is the most amorphous. Latino people can be African, Mesoamerican, Asian, or white."

And we come with perspectives that come from our own literary, intellectual, aesthetic, and spiritual traditions that
are positive for this nation.  Plus, we've been here in the
U.S. and before that on this continent for so very long that
we are on familiar ground regardless of whether
we are immigrant or U.S.-born.  That said,

"Every day the rest of the United States becomes a little more like Wilder [Idaho]."

This column advances this "dramatic reordering
of the nation’s demographics" in positive terms.

As well it should... 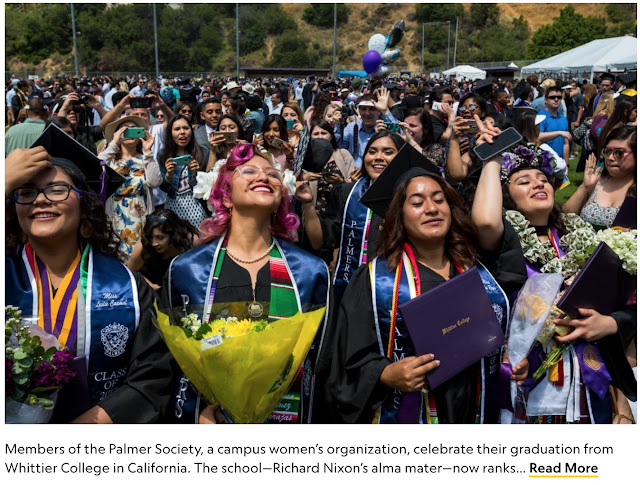 How Latinos Are Shaping America’s Future

They’re the focus of the immigration debate. But across the nation, Latinos

are rising to power and offering a glimpse of what’s ahead.

ISMAEL FERNANDEZ GREW up in Wilder, Idaho, a town of 1,700
souls surrounded by tall hop plants and stubby alfalfa fields.
He lived with his grandparents in a home built on land where his
grandfather, a Vietnam War veteran, once picked beets and onions.
When Fernandez was 19, he was elected to the city council. On his first
day in office, in 2015, he stepped up to the short dais in Wilder City
Hall and sat alongside the four other council members. A local reporter noticed something no one else had: There were five Spanish surnames
on the council members’ nameplates. Almazan. Rivera. Godina. Garcia.
Fernandez. The story soon went national. For the first time ever in Idaho—a state where non-Hispanic whites make up 82 percent of the population—voters had elected an all-Latino city council. 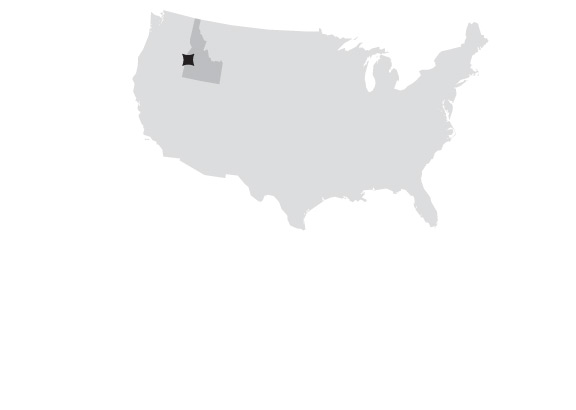 Wilder
IDAHO
UNITED STATES
NGM MAPS
Wilder is 76% Latino.
The town of 1,700 made headlines for its all-Latino city council in 2015.
Continue reading here.
Posted by Angela Valenzuela at 12:13 AM