Texas rolls out security surge for its border with Mexico 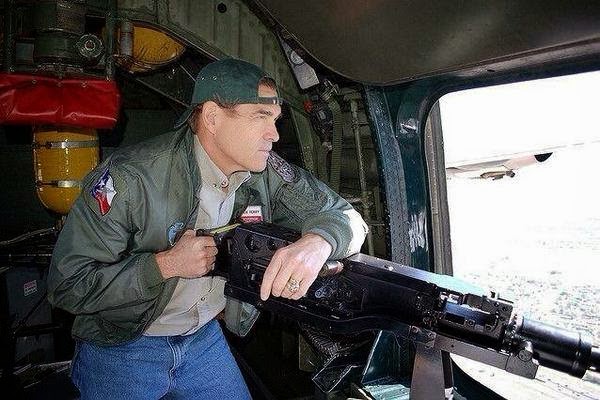 Albeit violent, images like these make for great theater and an opportunity to occupy and further militarize an already militarized border.  They offer precious little in terms of real policy solutions to address what really must be for our leaders an "inconvenient humanitarian crisis" along the U.S.-Mexico border.

Note: Do check out my other post this morning on Honduran President Juan Orlando Hernández' straightforward and cogent commentary in Washington this past week regarding his view of an appropriate placing of the onus for this human tragedy on our three countries:  Honduras, Mexico and the United State, but especially the U.S. because we are the consumers of the drugs that have paved the way to utter destitution and unending violence in Mexico and Central America.


On the topic of policy solutions, check out this letter at the link below was sent to President Obama by a large group of immigration scholars.  They provide a policy framework on how to address the border crisis of unaccompanied minors with children from Central America AND Mexico.


Texas rolls out security surge for its border with Mexico 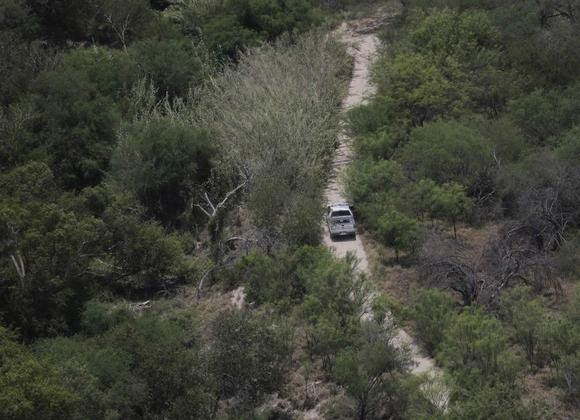 A Customs and Border Protection vehicle patrols near the Rio Grande along the U.S.-Mexico border near Mission, Texas July 24, 2014.

(Reuters) - Texas has launched a law enforcement surge to crack down on drug and human trafficking from Mexico in a move that comes as the state is about to deploy as many as 1,000 National Guard troops to the border, officials said on Friday.

The surge, announced last month and recently implemented, places more law enforcement officials and resources on the border and will result in $1.3 million in additional spending a week for the Texas Department of Public Safety, officials from the department said, without offering a specific date when it was launched.

Texas Governor Rick Perry, seen as a potential Republican candidate in the 2016 presidential election, has blamed the Obama administration for not doing enough to halt a surge in children from Central America crossing the border. Perry said the influx of children has diverted U.S. Border Patrol attention from cracking down on criminal syndicates.

"Mexican cartels and criminal elements are taking advantage of this situation by further exploiting these gaps along the border to commit heinous crimes that will further their business," said Texas Department of Public Safety spokesman Tom Vinger.

During the nine months ending June 30, more than 57,000 children, many of them from Central America, were detained at the U.S.-Mexico border, double last year's count, according to U.S. government data.

The White House and others have called the influx a humanitarian crisis. The Obama administration has requested an additional $3.7 billion from Congress to address the situation.

On Thursday, the department took media out to the Rio Grande to show how its fleet of gunboats is patrolling the waterway that divides Mexico and the United States.

“We know the enemy, the cartel, on the other side they have cover, they have concealment, they have the element of surprise. But what we enjoy is superior training, superior tactics, speed and overwhelming firepower," Department of Public Safety Lieutenant Charlie Goble told reporters.
The National Guard deployment that will begin within the next 28 days is expected to cost about $12 million a month with the troops helping the state's efforts to secure the border.

Perry has won praise for his moves among Republicans and criticism from Democrats who say he is spending millions on deployments that are more about politics than border protection.