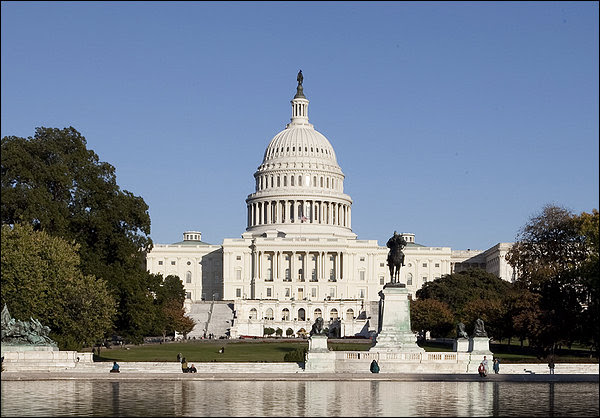 The Republican-dominated House education committee just approved legislation, H.R. 5, that is a rewrite of the No Child Left Behind Act with funding levels that critics say are inadequate to properly support K-12 public education. Sen. Lamar Alexander (R-Tenn.), the chairman of the Senate’s education committee, has released draft legislation that has been hit as well by critics who say the funding levels are below the fiscal 2012 pre-sequestration total and would harm efforts to improve student achievement.
Here are letters written by the nonprofit, nonpartisan Committee for Education Funding, a coalition of some 115 national education groups, and sent to the leaders of the House and Senate education committees. They detail funding problems the committee has identified in both pieces of legislation, and included is a list of programs that would be affected if the legislation was approved as is.
The Committee for Education Funding was founded in 1969 with a mission to advocate for adequate federal financial support for the country’s public education system.  A list of its broad array of members — which includes universities, education advocacy groups, professional education organizations and more –  is at the end of this post.
See letter to Chairman Kline and Ranking Member Scott here.

Posted by Angela Valenzuela at 12:10 AM