To Texas University and College Faculty: Sens. John Cornyn and Ted Cruz need to hear from you 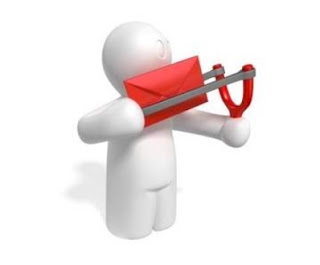 This e-mail went out yesterday at UT. I am so glad to see the Executive Committees of the Faculty Council and the Graduate Assembly of The University of Texas at Austin issue this statement this morning. At issue is the repeal of the student loan interest deduction and other sections of the IRS tax code (Sections 117(d) and 127).


Senators John Cornyn and Ted Cruz need to hear from all of us right away. Tax reform should not get done on the backs of our already indebted graduate students.  Talk about discouraging them and rendering a serious blow to higher education at the same time.

I teach masters and doctoral-level students and they all inspire the hope for a better world.

Graduate students, by all means make calls, as well. You and your parents have a direct interest in the outcome of this so-called tax reform legislation.

The tax bills currently under consideration in the House and Senate would undermine our University ideals of unfettered access to higher education.  In particular, the repeal of Sections 117(d) and 127 of the IRS tax code and the student loan interest deduction would result in a significant increase in student loan debt and prevent many from attaining advanced education.  These rule changes would especially, and disproportionately, bar many potential students who lack personal or familial financial support from pursuing their dreams and goals, and consequently cause irreparable damage to our country’s higher education system and research and development enterprise.

After earning their advanced degrees, our graduate students become our country’s thought leaders, educators, entrepreneurs, innovators, researchers, and scholars.  We, the Executive Committees of the Faculty Council and the Graduate Assembly of The University of Texas at Austin, are committed to working with and supporting our students and advocating for their well-being and education.  As such, we strongly oppose policies that place undue financial burdens on these students, who are vital to the future success of our economy.

Posted by Angela Valenzuela at 11:15 PM