This past Sunday, Mexico took a new direction in electing to the Office of President Andres Manuel Lopez Obrador, AMLO. The former Mayor of Mexico City and veteran of Mexican Presidential campaigns won with a mandate to end corruption, combat violence, and invest in Mexico’s people. 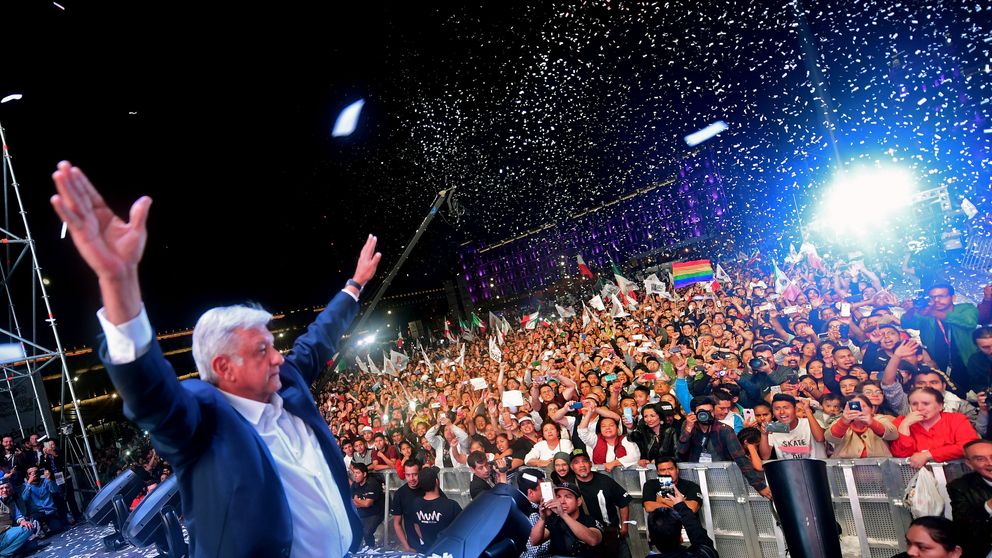 For his socially conscious positions, AMLO was demonized during the  2006 election by the conservative PAN as being in league with leftist Bolivia’s President Evo Morales, or Venezuelan President Hugo Chavez.  It was effective, but these metaphors were disingenuous.  Criticisms that have struck more of a chord were that AMLO is a PRIista, of the liberal, big government sort similar to Mexico’s President Luis Echeverria or Lopez Portillo.  These comparisons hold more water since AMLO came of age during this political period as a young member of the PRI or Partido Revolucionario Institucional, but these comparisons also cannot be accurate as these Presidents are 50 years passed by.  We live in a different world today with a different set of conditions.

Neoliberal politics dominate our political landscape and are market driven but our economies are also regulated to the point where barriers to participation have been erected that preclude all but the wealthiest players.  AMLO wants to reduce these barriers.  How effective he will be dismantling the economic practices of the last 40 years remains to be seen, but I am cautiously optimistic.

Ironically, no Mexican Presidential candidate gained an advantage from anti-Trump sentiment as all candidates were compelled by public opinion to denounce President Trump uniformly.  It is likely however that Mexican voters recognize that AMLO best incarnates the nationalistic pride required to put Donald Trump in his place as needed. 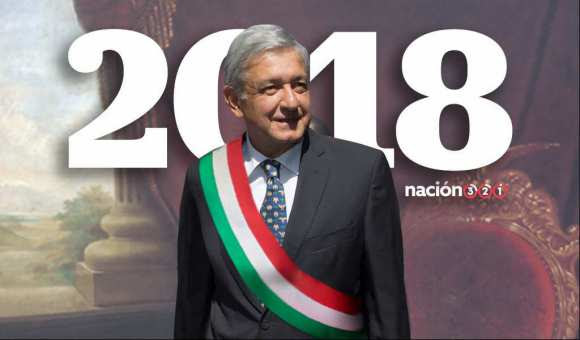 I am not sure how effective AMLO will be in combating Mexican corruption, which has a long history going back to the Roman Empire and one married to the tribute system of the original inhabitants of the Valley of Mexico.  In other words, corruption has historical and cultural roots that are unique to the Mexican experience.  An immediate puritanical change is unlikely.

To compare AMLO to anybody, I think he would best reflect a composite of President Lazaro Cardenas and Pope Francis.  Cardenas, for his national pride and concern for Mexico’s people, and Francis for his ability put Liberation Theology into practice.  Some have claimed AMLO is messianic, but this characterization is inappropriate.  The same was said of Barack Obama.  This comparison makes AMLO seem like he has a savior complex where only he knows what is good for the people.  This is an unfair criticism, however AMLO does resonate a missionary determination to serve Mexico, to enact policy that will invest in Mexico and its people, and that will at least attempt, in substantive ways, to liberate Mexico from the oligarchy of power that controls it.

AMLO resonates a genuine love for Mexico.  It is perhaps this genuineness that voters responded too. With AMLO, voters knew what they were getting and they knew they would not be getting more of the same.