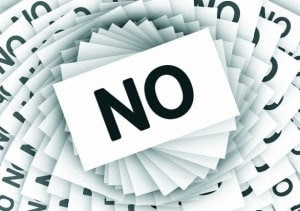 (freepik.com)
The testing resistance movement is growing rapidly around the country and parents are opting out their children from high-stakes standardized tests in most states. What do test reformers want to accomplish? Monty Neill, executive director of  FairTest, explains in this post. FairTest, or the National Center for Fair and Open Testing, is dedicated to eliminating the abuse and misuse of standardized tests.

Posted by Angela Valenzuela at 8:30 AM