In 2014, the child poverty rate in Dallas was nearly 38%. In 2016 that number had dropped to 30.6%. While that number remains high relative to other large cities, it shows improvement (Dallas Poverty Rate). This drop may be a result of continuing gentrification taking place in Texas' cities as demands for new housing that meets the expectations of white collar newcomers to Texas increases where more affordable housing once stood.

One particularly bright spot in Dallas is Dallas ISD's effort to support its homeless students. In the last five years, Dallas ISD has gone from one homeless student drop-in center to 20. Student homelessness results from a number of factors that include poverty, issues at home, and in extreme cases the deportation of parents. 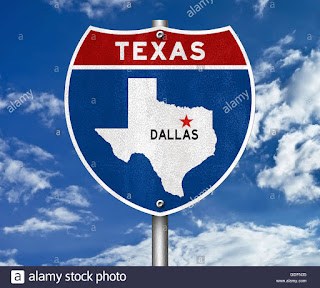