The Activist Work of K-12 Educators: Then and Now 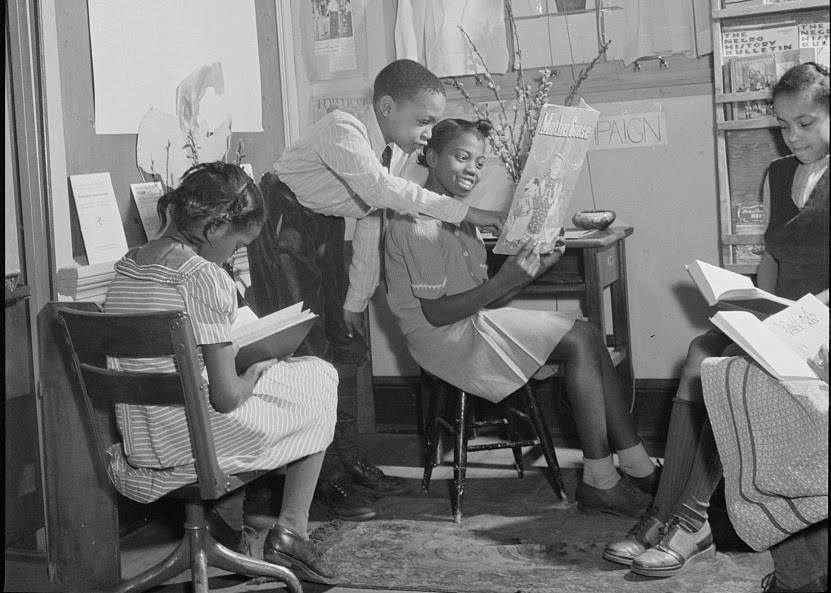 Andrene Jones Castro is a PhD student in Educational Policy and Planning with a concentration in African & African Diaspora Studies at The University of Texas at Austin. Her research primarily explores the cultural politics of race and gender in teacher labor markets, education policies, and the intersections of schools and communities. Follow her on Twitter @followurdrene.
Posted by Angela Valenzuela at 12:46 AM