What folks need to know is that the Texas Railroad Commission is not really about rail roads but is rather the entity responsible for oil and gas in Texas.  Cyrus Reed, Conservation Director for the Sierra Club, indicates in his March 29, 2018 blog below that given our state's notoriously lax regulations of fossil fuel industries, we all need to make ourselves heard on their 2019 plan by April 20, 2018.

I note this even as I read this really concerning piece titled, "Hurricane Harvey's toxic impact deeper than public told."  It informs us that "nearly half a billion gallons of industrial wastewater mixed with storm water" in just one of these plants.

We as a public simply need to get more involved in getting the state to minimally monitor and enforce their own rules.  These companies do not want any regulation because of the desire for unbridled profit.  And this, of course, puts us all at risk.

Cutting and pasting from Cyrus' notice below, here is what you can do.


When’s The Deadline For Public Input?
According to their website, comments may be submitted online by 5pm on April 20, 2018. Be on the lookout for more information from the Sierra Club about how you can make your voice heard.

If you want to get a head start though, you can complete their survey here.

Comments may also be sent to:

Comments received by mail after April 20, 2018 may not be incorporated into the FY 2019 iteration of the plan but will still be reviewed.


Our children, grandchildren, and the unborn generations need for us to be involved. 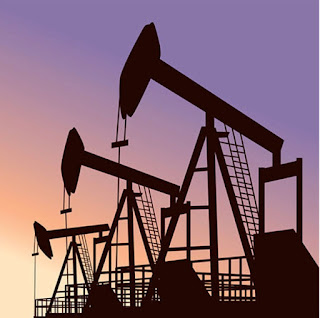