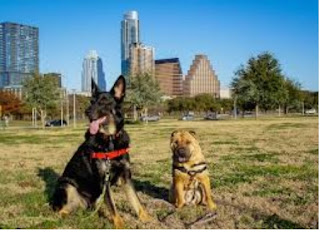 The loss of children is perhaps the clearest indicator that a neighborhood has been thoroughly gentrified, and it could also serve as a bellwether for economic and racial disparities in other communities throughout Austin.

Join us for a presentation of the report’s findings:

(Copies of the report will be made available)