The Everyday Obscenity of American Collapse: How Norms of Domination and Dehumanization Made America an Indecent Society

This analysis of American collapse, by Umair Haque, in Medium is cutting and powerful—a definite must-read.  We, in the U.S., are absolutely led to believe as a consequence of our (mis)education that only people of color have been dehumanized in history, when the truth of the matter is, as Haque maintains, that only the dehumanized can dehumanize. In addition, under-recognized is how this exacts a great cost with respect to “empathy, gentleness, mercy, wisdom, courage, defiance, grace, and truth” on those engaged in the practice of dehumanization.

These are indeed virtues in short supply. I can’t help but think of Lyndon B. Johnson’s famous quote to Bill Moyers that speaks to the process of domination recounted herein:

“If you can convince the lowest white man he’s better than the best colored man, he won’t notice you’re picking his pocket. Hell, give him somebody to look down on, and he’ll empty his pockets for you.”

Haque’s analysis is a very bleak, if accurate, portrayal on the logics of domination and dehumanization that clearly render explicable separating children from mothers and putting kids in cages and other atrocities that do appear to be getting normalized in some or many sectors of society.

Haque would do well to call out the public school system and how fights over curriculum are precisely about domination and whose knowledge counts, and how the high-stakes-testing status quo reinscribes relations of dominance and subordination, while simultaneously making so much of what passes for "school" as reductive, dull, and lifeless.

What might follow would be a plug for Ethnic Studies and struggles over curriculum—not solely, or even primarily, for youth of color, but for the progeny of the dominant group in power so that they can get re-humanized and become part of a caring, compassionate, and virtuous human family and community.  Some day, it'll just be called "a good education."

It's going to take a lot of work.  A lot of educating.  No shortcuts.  But we can do this, my friends.  Sí se puede! Yes we can! 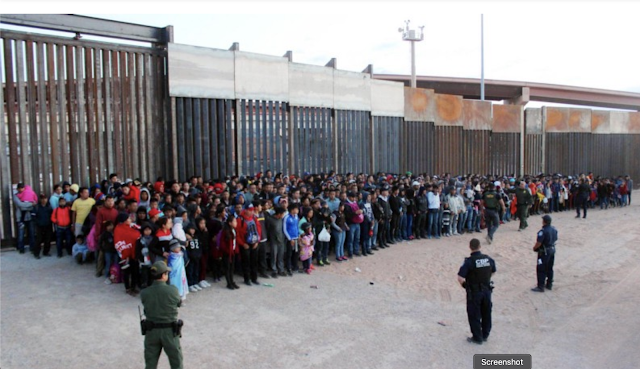 Posted by Angela Valenzuela at 11:45 AM