The Editor: The Editor has posted the proposed GOP immigration bill.  It is 293 pages in length.  It tracks the Trump and Roger Rocha 4 Pillars Immigration Plan.  It contains $16,625,000,000 for the wall, shrinks chain migration, taking married children of U.S. Citizens and siblings out of the immigration chain.  It leaves spouses and children and parents in the chain. It offers a pathway to citizenship for Dreamers with an initial 5 year conditional non-immigrant  status.  The bill would end the lottery system, where 50,000 plus their immediate family members are affected.  The purpose of the GOP bill is to make America white again.  Some of the countries that would feel the effect of this immigration cut back would be India, China, Mexico, Philippines, El Salvador, Honduras, Guatemala and Nicaragua.  Approximately 1 million people are legally admitted to the United State annually.  The object of this legislation is to reduce the flow by about 50% to 60%.  This bill would ban the separation of children from their families.  Trump has already indicated he will veto the bill.  The GOP whip might not want to whip GO'ers if the President intends to veto the bill.  Nobody is happy with the bill. 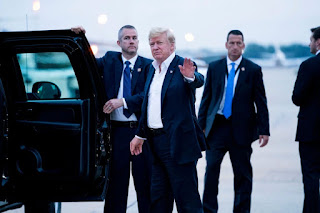